Will Covid-19 Mortgage Forbearance Lead to a Housing Crash? 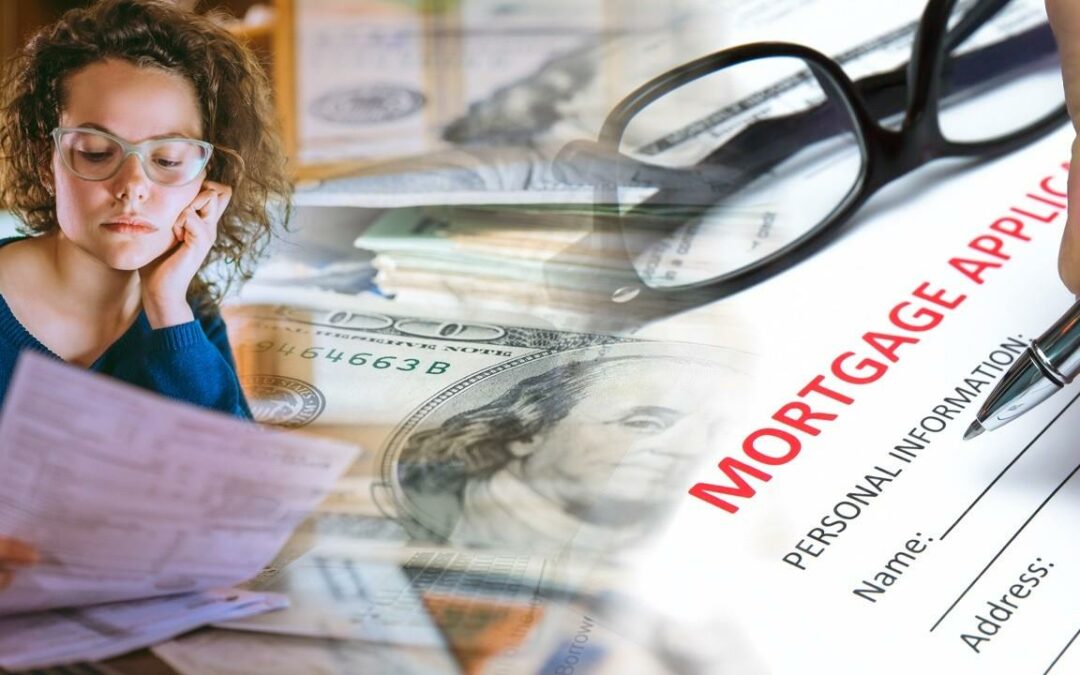 The COVID-19 health crisis has created unprecedented circumstances, one of which has the been the financial burden Americans are experiencing. Throughout the crisis, mortgage forbearance plans have played an important role in helping homeowners manage their finances by providing short-term liquidity to mortgage borrowers. Mortgage forbearance temporarily removes the obligation for borrowers to make their monthly mortgage payment. These plans are used by borrowers when they experience a financial hardship such as job loss, or reduction of income; both of which have been a product of the pandemic.

In the beginning of the economic disruptions caused by the health crisis, the government immediately put forbearance plans into place to preserve home ownership. Today, almost three million households are actively in a forbearance plan. Though 29.4% of those in forbearance have continued to stay current on their payments, many have not. According to Yanling Mayer, Principal Economist at Corelogic, roughly one-third of borrowers in forbearance are at least 150 days behind on payments.

During mortgage forbearance, homeowners are given the option to not make their payments, but it raises the question: how many homeowners will be able to catch up on their mortgage payments after their forbearance programs end? There’s currently widespread speculation that a forthcoming wave of foreclosures and short sales could be the result, potentially leading to another crash in home values. Fortunately, today’s situation is different than the housing crash of 2008 since many homeowners have higher amounts of equity in their homes.

What are the experts saying?

Over the past month, several industry experts have weighed in on this subject:

Michael Sklarz, President at Collateral Analytics stated that if there is a flood of borrowers unable to catch up on their payments, he believes more homeowners will take advantage of the competitive real estate market and list their homes for sale rather than undergo foreclosure.

Odeta Kushi, Deputy Chief Economist at First American weighed in on the foreclosure process and expanded on the two major components of foreclosure – both economic shock and delinquency. However, she did state that delinquency is not enough for foreclosure to take place and signaled the importance of equity. She continued further by stating that with equity, sale, or refinance of the property, the homeowner can weather the economic shock.

Don Layton, Senior Industry Fellow at the Joint Center for Housing Studies of Harvard University stated that since we are seeing a greater cushion of equity, homeowners have more options to access the funding they need through refinancing, credit lines, or even a loan modification. He continued by declaring that in a worse-case scenario, they will be able to sell the house and monetize their increased net worth while reducing their monthly payment obligations – suggesting that there will only be a modest increase in foreclosures.

As you can see, even though many homeowners may be facing a financial burden, the increase in homeowner equity is acting as a safety net for them; giving them more creative options to access the funds they need. There is, however, a possibility that not all homeowners will be able to use their equity to their advantage, suggesting there will be some that may face foreclosure, but most homeowners will be able to save themselves from this burden through their equity.

Won’t the additional homes on the market impact prices?

Due to the remaining highly competitive real estate market and low interest rates, distressed homes (abandoned homes, homes in need of significant repairs, tax delinquent homes, foreclosed homes, and short sales) which normally sell at a discount, will result in a minimal impact in the housing market as home values and equity have resisted the economic shock.

In addition to increasing home and equity values, there is also currently an unprecedented lack of inventory on the market. Per realtor.com, economists have found that the number of homes for sale was down 39.6%, amounting to roughly 450,000 fewer homes for sale than last December. As a result, the lack of inventory and increasing buyer demand will force higher home prices. But even if inventory begins to increase, economists also predict that the market has the potential to absorb 500,000 homes this year without it causing home values to depreciate.

Clearly the pandemic has led to both personal and economic hardships for many American households. The overall residential real estate market, however, has weathered the storm and will continue to do so in 2021.